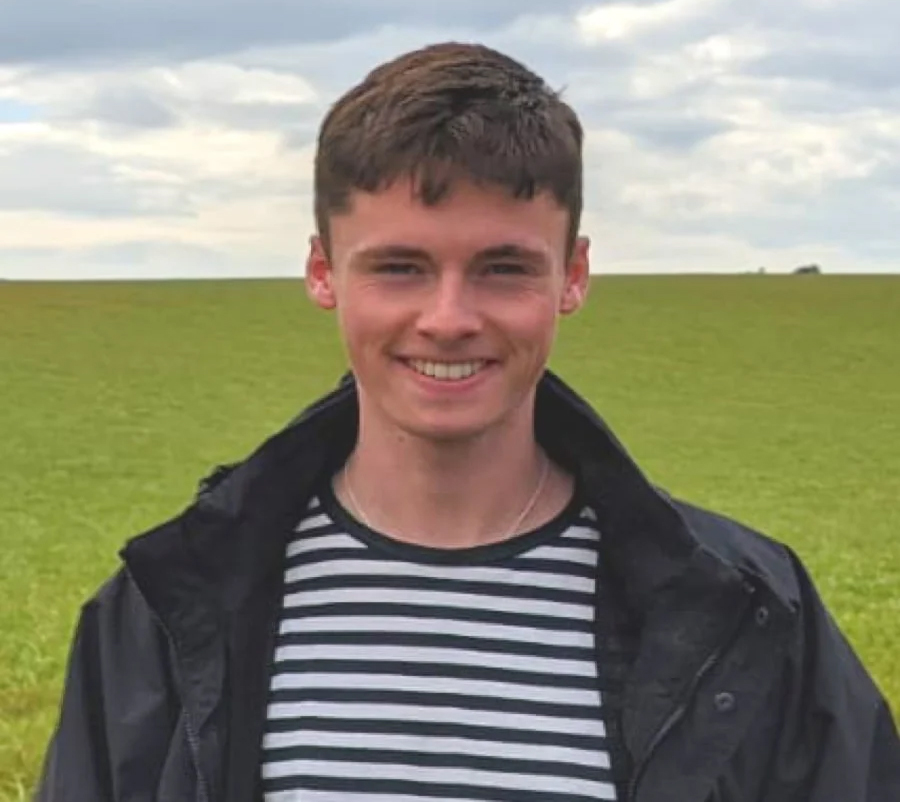 Nathan has been a notable presence on the Island for several years, having performed many times with various Island theatre groups and at several musical events. Nathan has lived here his whole life, having attended Godshill Primary school and Christ the King College before being awarded a scholarship to Ryde School for sixth form. In September Nathan began studying classical voice at Trinity Laban Conservatoire in London, after successfully auditioning during his final year of A Levels.

Nathan is passionate about the Island, in particular its outdoor spaces, having been a very active driving force behind the Island youth’s part in the Don’t Drill the Wight campaign. This makes him an ideal candidate to focus on issues of waste management, footpath conservation and access to better green spaces for all. Nathan is not afraid to speak up about issues that are close to the hearts of Island residents and is keen to bring renewed energy to the Isle of Wight council, along with several other young Green candidates. Having made his name in Island arts activities, Nathan is keen to make a similar impression in the Island’s political spheres.

The voice of climate activists has never been louder and it’s important that Island residents can vote for a candidate who hears their call and wants to make change.

“The proposals to drill for oil and gas on the Isle of Wight are so short-sighted. To address the climate crisis we must keep the oil in the ground. Fossil fuel exploration on the Island is a local issue, but of national importance. When the plans were detailed last year I helped to gather a group of determined young people to join the campaign to formally express concerns about these proposals, and to date we have witnessed over 3,400 objections.

“Young people exercising their right to vote in these council elections really have the potential to bring change to the Isle of Wight. Please ensure that you have registered to vote!”

Photo: Nathan, a local performer, on stage at Medina Theatre 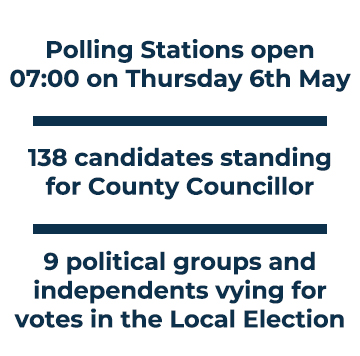 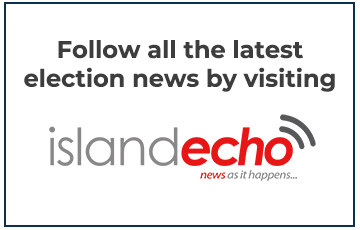